I thought I’ll kick in this new year with a fresh talent. A budding one, because this artist is only 13. Which brings me to the title of this post –  it should actually be titled Talent AlREADY! But I like to think that this boy has so much more ahead of him and the coming years will only take him to a more creative place.

He is Angad Gummaraju, my nephew, and he never ceases to amaze with his art. A complete whiz at drawing ever since he could hold a pencil straight, he is also a whiz at origami, pottery and anything else you can think of that’s creative! He also loves to cook and bake, true to my heart :)!

It’s not just his art that impresses, what really gets you is how quickly he can absorb an art form and then improvise with it. Take this for example. There is one wall in my home which has warli art on it. Angad studies it for a while and then asks for pencil and paper. An hour later he shows me this. 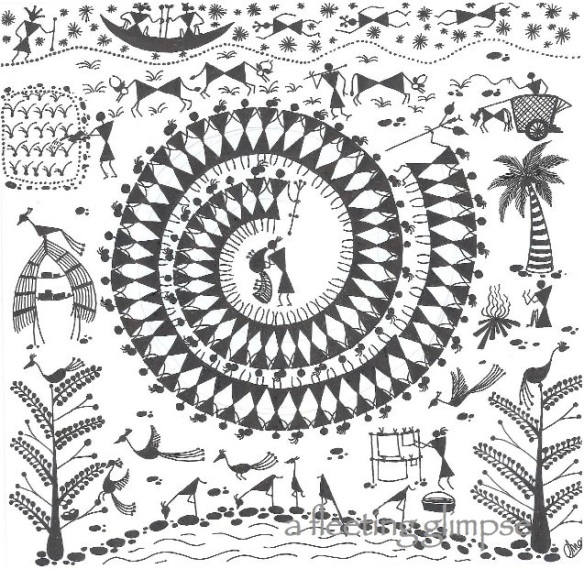 And then this. This was just before last year’s Mother’s Day :). 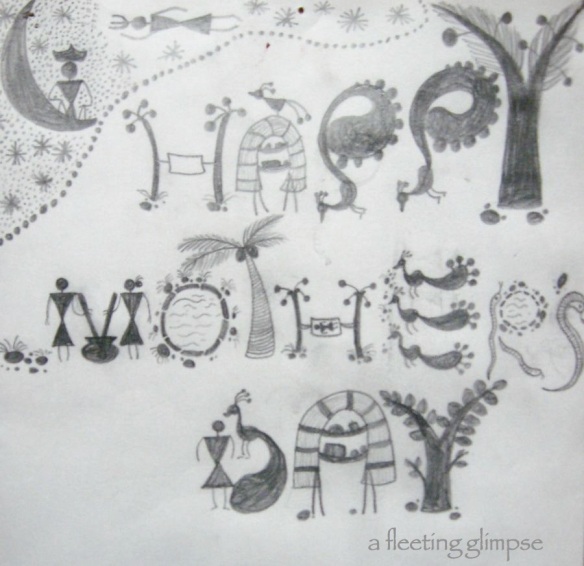 Here’s some of his origami. 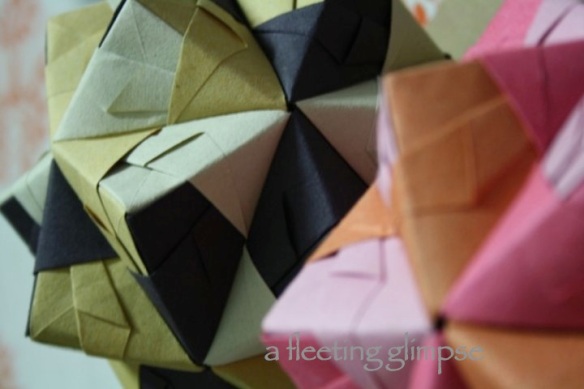 Icosahedron, he tells me…

He carries his art into sketching tattoos too :). 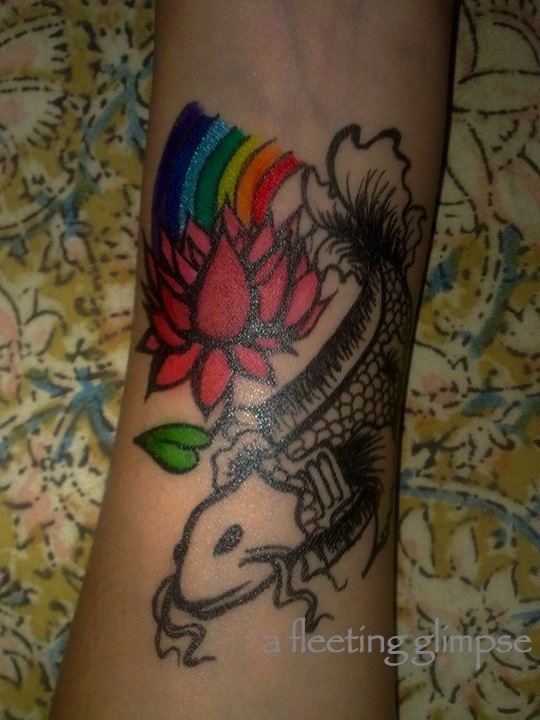 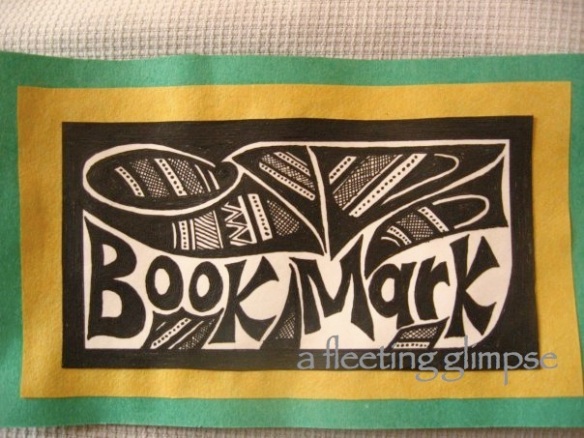 That leaf shaped diya I’d found during Diwali 2010? I’d placed it as is with a tea light inside. Last weekend when Angad visited he asked me if I could paint it. And a half hour later I had this lovely one in front of me! No planning the design, no drawing outlines – just paint and a brush and the zing! I don’t need no store shopping for me art!

Motifs like the one below are of interest to him now. As he is getting into his teens, it’s all about the music and the spirit of rock!

Pen and pencil, on paper

There’s so much more that this young dude has done that I’d love to show you. Perhaps more soon :). I end this post with a big cheer to all those young and talented kids out there who are going to make us a proud tomorrow!  Come cheer with me!

And HERE IS ANGAD’S BLOG!

Linking up to Patty’s weekend wrap up!